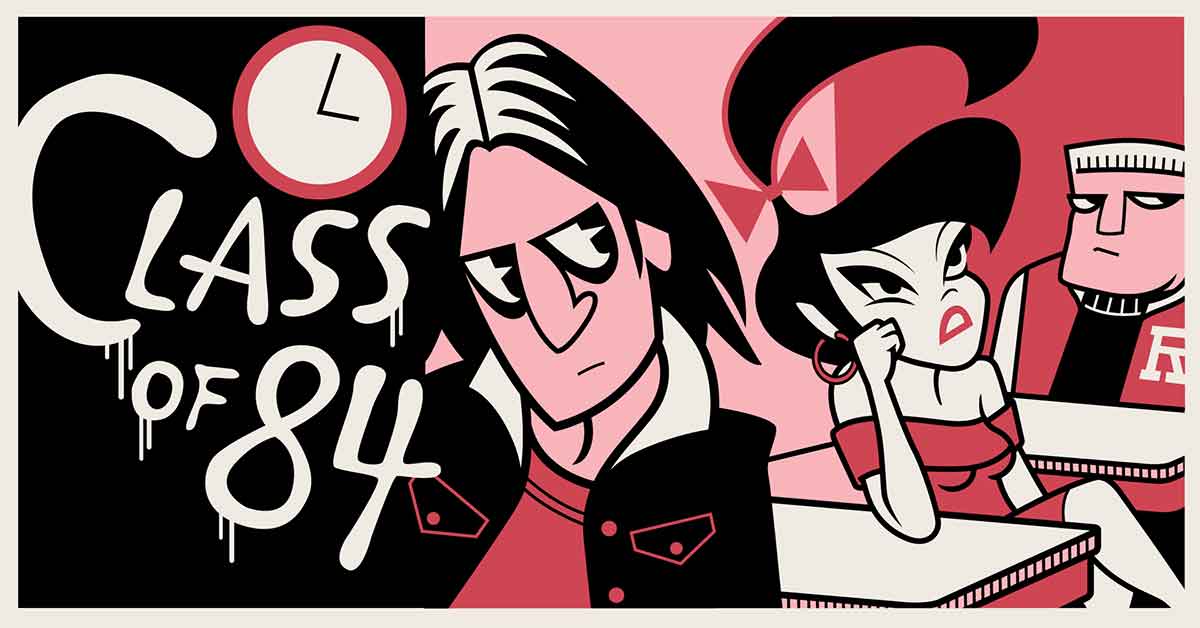 It just can’t be! What’s worse than dissecting a frog or being picked last for dodgeball? DETENTION!! Beloved senior class pet, Harry the Hamster, was set free, and mean ol’ Mrs. Reynolds is sure you and your friends are behind it. Perhaps your social life isn’t ruined just yet. Can you sneak into the Detention Room and retrieve your detention slips before Reynolds returns? If so, you might just be able to escape with your radical weekend intact!

In 1950s Appleton on the Northwest side, a seemingly ordinary accountant is found dead in a locked room, with no motive, no suspects, no gun. The police don’t have a clue, but they do have the best Private Investigators in the business: you.
Do you have what it takes to unravel the web of crime, money, betrayal, mobsters and femme fatales? Will you solve the case, or will you let the trail go dark?
This room is presented in full black and white. Have your team come dressed completely in black and white to add to the ambiance of the ‘old detective movie’ feel!

Although this room is not scary, it may be unsettling for younger participants. 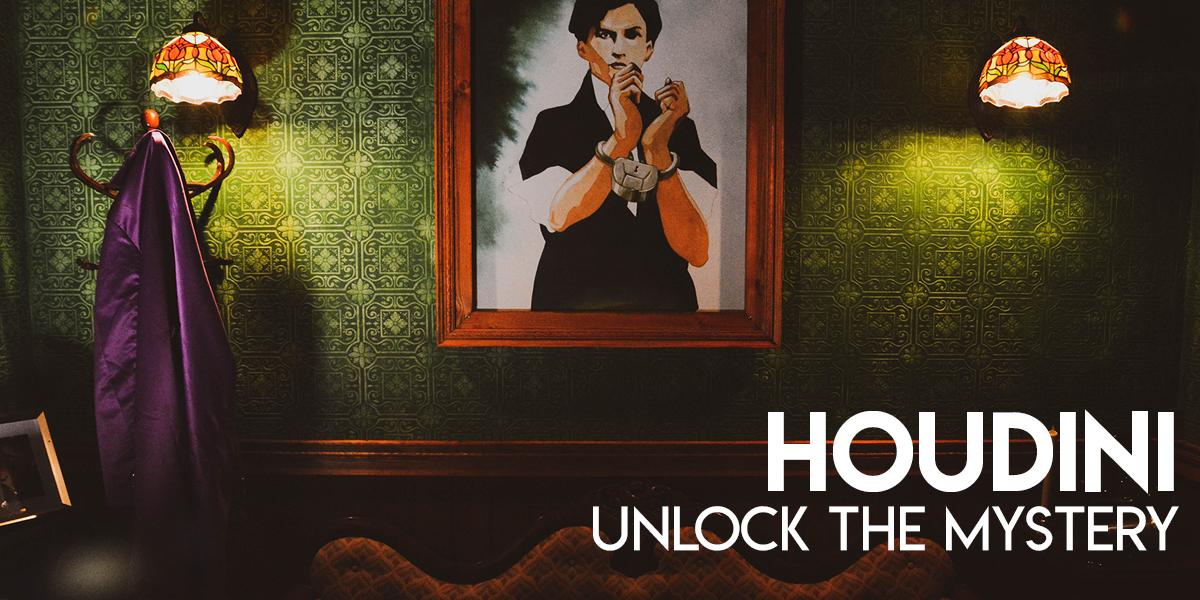 For generations, Harry Houdini’s escapes have astounded audiences. From handcuffs to straight jackets, there seemed to be no method of restraint that could defeat the legendary escape artist. Some have said that even death itself was no match for Houdini. Your team will find puzzles, clues, magical secrets, and some facts about Houdini you may not have known. You will witness some magic take place, and you may even perform some magic yourself. Some say the spirit of Houdini embodies this very room.

The Evolution of Games 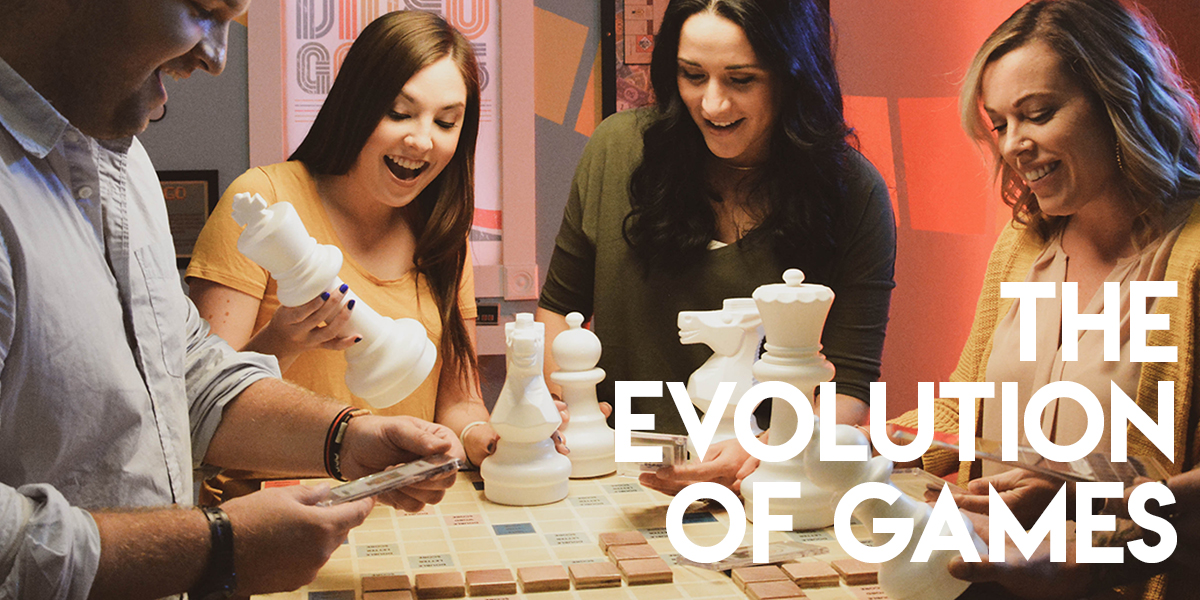 As humanity has evolved over the centuries, so has our ability to fulfill possibly our most primal need: to play games. From thousand-year old games like Go and Mancala through today’s video and virtual-reality simulations, we have filled our free time with cards, boards, dice, and all manner of monsters to defeat. This time, the monsters are the games themselves. Can you play through the millennia of game history in under an hour, or will you be left staring at the two most dreaded words in history: GAME OVER?

JOIN THE LEAGUE! SAVE THE UNIVERSE! Accidentally teleported to a secret underground lair, you and your team of average citizens must save the earth from assured destruction and escape the clutches of a malicious masked villain. Take on a high-tech challenge like no other in this captivating comic book adventure. Join the likes of Captain Dynamo, everyone’s favorite hero, and uncover the Super-potential you never knew you had!

NOTICE: Flashing light sequences are used throughout this experience. Some puzzles may be related to color, which will prove to be too difficult for those who are color blind. Two adults recommended for this experience due to separation at the beginning of the game.