Escape Rate
65%
Light Level
60%
Scare Factor
0%
Physicality
10%
Welcome to the North Pole! An Elf has told you that your name is on Santa’s Naughty List this year! Which means no toys for you on Christmas morning! Unless you can sneak in to Santa’s Cabin, and remove your names from the list before Santa comes back for milk and cookies!

*This room includes many ‘outside the box’ clues to find, follow, and solve. Great for families, yet challenging enough for everyone. 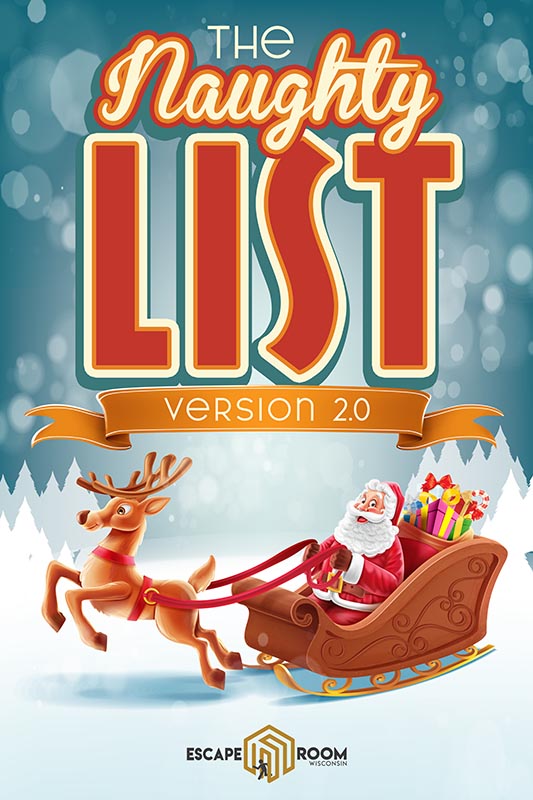 Escape Rate
50%
Light Level
70%
Scare Factor
5%
Physicality
10%
Legend tells of a war that divided the kingdoms of this realm. Since the divide, the King of the Undead has been growing in power… He is foretold to bring the Great Nightfall which will shroud the world in darkness for all of eternity. Your quest is to bring together the Talismans of Power from each Kingdom. While the knowledge of their whereabouts has been lost to the ravages of time, the gods have guided you to an ancient sanctuary, rumored to house these artifacts. Once united, they will convince the kingdoms to set aside their differences and unite against the King of the Undead. Make haste! You have 60 minutes before Nightfall is here. You are our only hope for mankind…
BOOK NOW 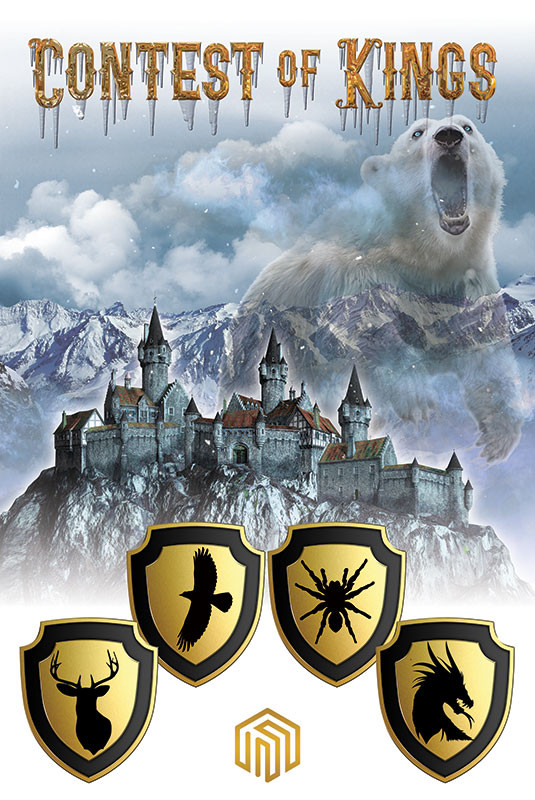 Escape Rate
42%
Light Level
40%
Scare Factor
10%
Physicality
30%
One murder…8 suspects. Your team will have 60 suspenseful minutes to find out who’s responsible for murdering Mr. Boddy of Tudor Manor. Investigate the manor’s rooms, find the possible murder weapons and start detecting! Was it Colonel Mustache with the wrench in the Study? Or Miss Starlet with the candlestick in the Entryway? Experience 60 minutes of classic whodunit based on the popular board game and movie that we all know and love.
BOOK NOW 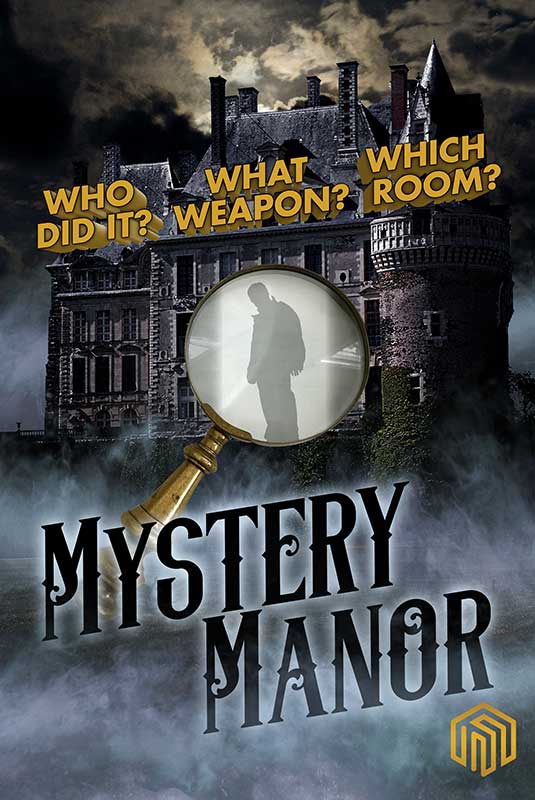 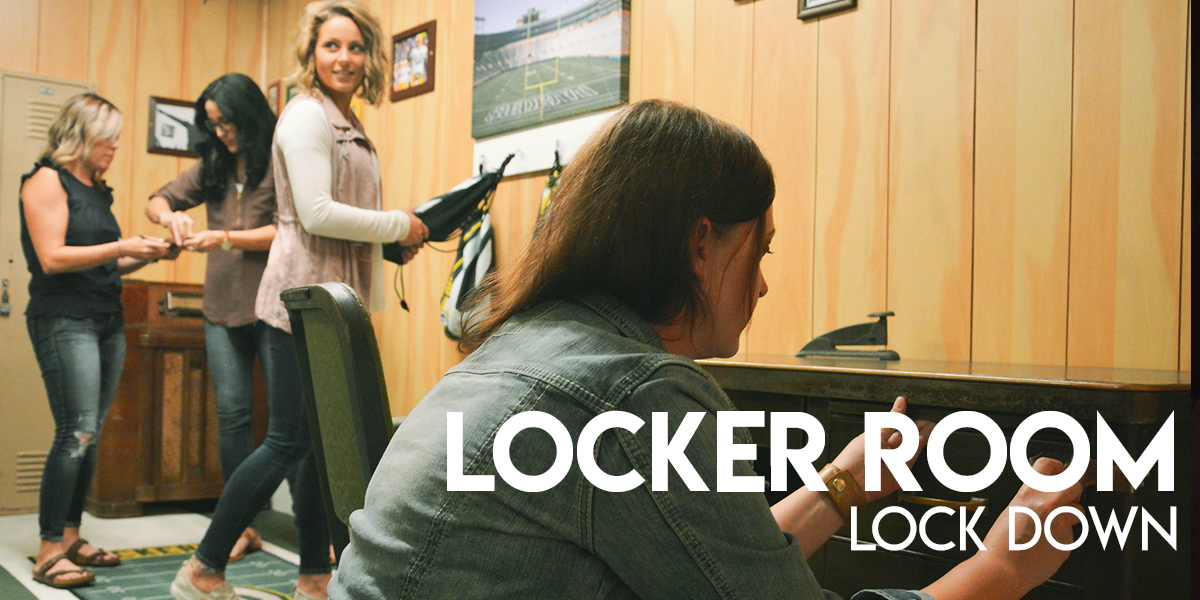 The most brilliant coach the world has ever seen has created a play so great, it could win any game. The only problem is, it was given to the opposing team. It’s up to you to sneak into the locker room housed deep within the green and gold district. You have only 60 minutes to find the secret play and escape before the championship game begins! Can you do it? 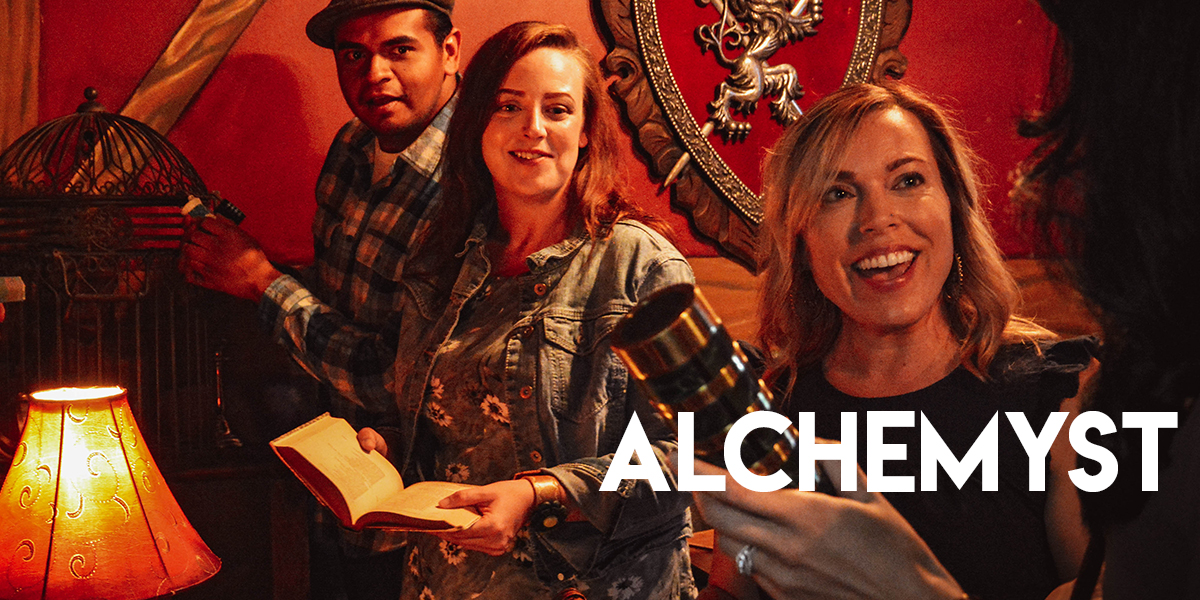 The legendary Nicholas Flamel lives on as the world’s most famous Alchemyst. Through years of trial and error, he has finally discovered the secrets to eternal life. You have been given the key to Mr. Flamel’s study and he won’t be back for 60 minutes. There, you will find the most powerful spell books and rarest elements that have ever existed. However, your goal is to retrieve something much more valuable… the Stone of Immortality. 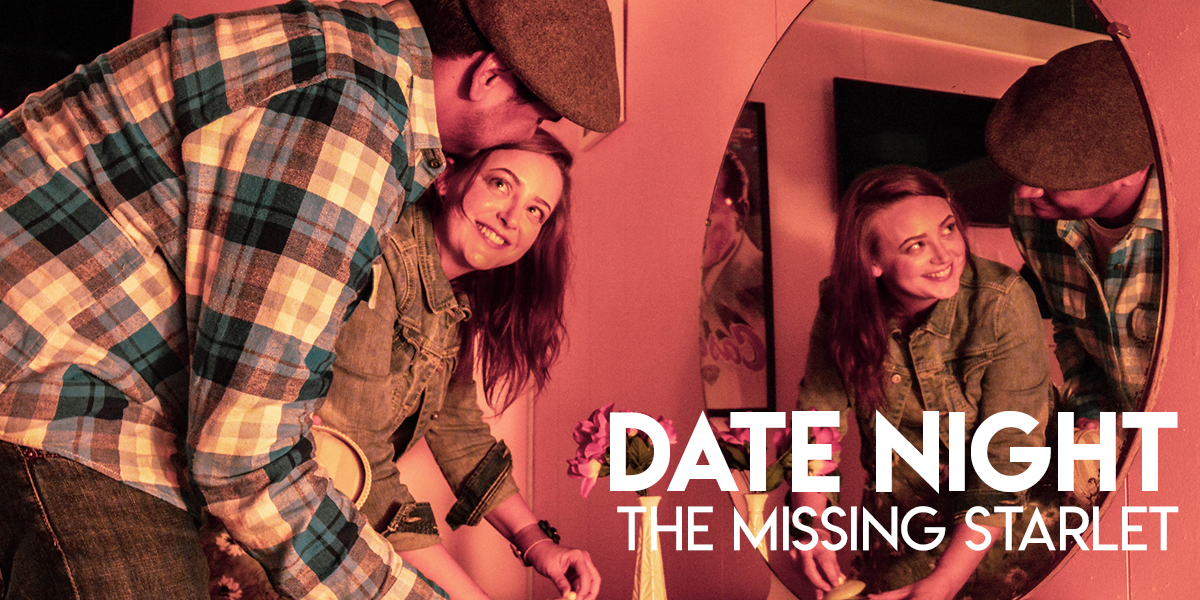 Step back in time to 1952 – the Hollywood golden age! Elvis Presley played on the radio and Dragnet on the television. You have entered the dressing room of a famous Hollywood starlet, but she is nowhere to be found! Upon investigation, you discover that she may have been murdered! Is she the girlfriend of the elusive Secret Agent 22? Did Agent 22 flee because he was a suspect of murder? Perhaps the Starlet is not dead at all?

Can you and your date crack the case and escape the room before the possible killer returns?